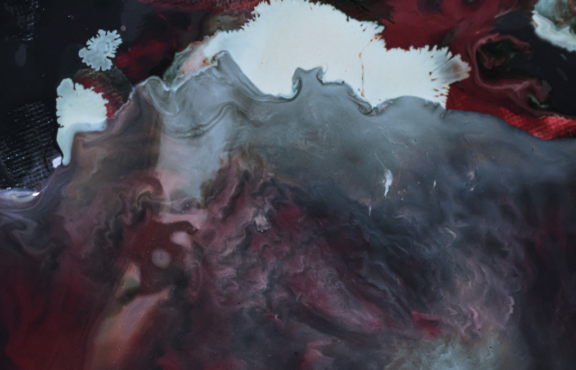 In the past, victims of oil spills had limited options for recouping certain costs that come with recovering from a spill. This led to unfair situations where plaintiffs had to not only take the time out of their busy lives to focus on their case but also spend money out of pocket for certain legal fees.

Now, thanks to a recent appellate court ruling for our client, victims of spills will no longer be on the hook for these fees. It’s important for other victims to know about this case and how it further defines the plaintiff’s rights under navigation law.

In the initial case in 2017, our client was forced from their New York home after the discovery of oil that was channeling under the home. The oil was found directly under their living room – which meant remediation was only possible by drilling directly through the middle of the home.

After admitting to a navigation law claim, Petro Home Services ended up on the hook for the full value of the home (above market value), buying back the property that had been rendered unlivable for our client. This allowed our client to be made whole from the damage and subsequent move away from the home.

However, one issue still remained for our client: legal fees. In navigation law cases, clients often can’t afford to pay hefty legal fees and instead use a “contingency fee” to cover these costs. Contingency fees are an agreement by the client to provide a percentage of any final judgments or settlements to their attorneys instead of paying money upfront.

The resulting legal fees from the initial case ended up being $90,000. If a plaintiff in an oil spill case recovers the entire value of their home but is left to pay sums such as this, there’s still a major loss to no fault of their own.

Thankfully, the appellate court further defined the plaintiff’s rights under navigation law, rewarding just over $90,000 to be paid by Petro Home Services. This sum covers the legal fees, illustrating that not only are defendants in these cases responsible for damages but also legal fees.

The court cited Navigation Law § 181(1) which states “[a]ny person who has discharged petroleum shall be strictly liable, without regard to fault, for all cleanup and removal costs and all direct and indirect damages, no matter by whom sustained.” The court identified two previous cases, Starnella v Heat and Fuchs & Bergh, Inc. v Lance Enters., in which “indirect damages” included attorney’s fees incurred by the property owner against the “discharger in such an action.”

Sunshine, Isaacson & Hecht is further expanding a plaintiff’s recovery with this recent decision from the appellate division, providing a better illustration of what plaintiffs are entitled to under the statute. Whether you’re a homeowner or a small business owner, we will stand by you and get you the recovery you’re owed when faced with an oil spill. Contact us today for a free consultation.