The Best Interests of the Family Pet 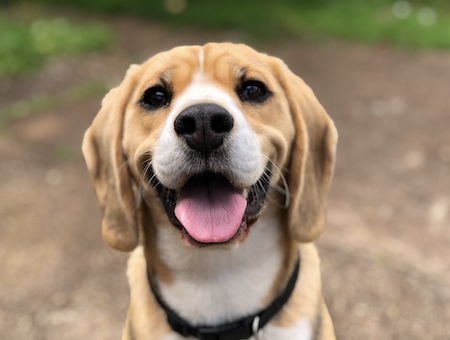 New Year is going to the dogs. That’s what some media websites want you to believe, at least, but here is the real question: In New York, who is the dog going to? New guidance signed by the Governor in late 2021 changed the way that family pets are treated in New York divorces. This is sure to shake things up in the courtroom.

Previously, animals were considered property in divorce legislation. When it came to dividing up the property between the divorcing spouses, pets were just another item on the list next to lamps, sofas, and vehicles. If one spouse owned the pet prior to the marriage, they automatically got it in the divorce. If it was bought during the marriage, who it ended up with depended on who bought it – just like most other property.

Of course, anyone who has had a beloved pet can see the flaws in this line of thinking. For many families, pets are almost as precious as children. In some families, pets are considered children. Following the lead of states like Alaska and California, New York amended their legislation concerning family pets. Now, when determining who gets custody of the “companion animal,” the Judge must consider “the best interest of the pet.”  The legal standard is not going to be the same as it is for children – but it is far closer to a custody analysis than it was in the past when pets were treated no different than other property like a couch or a lamp.

So what does that mean? It isn’t the same as “the best interest of the child,” since there are no Pet Forensics or appointed Attorney For the Pet. Instead, the Judge considers where the animal will be better cared for, and where it will have access to more resources. It is taking a more humane approach to a very sensitive issue.

Let’s say a beloved family dog, Rover, is caught in the middle of a bitter divorce battle. On one side, the spouse is moving into a house with a big backyard, and will have the financial resources to give Rover a better life. On the other side, the spouse is moving into a small apartment, but they are free during the day to walk Rover and give him the attention he needs. What’s more, that same spouse is the one who primarily took care of Rover during the marriage – buying his food, taking him on walks, taking him to the vet. Since they have illustrated better care for the pet, most Judges would rule in their favor rather than the bigger backyard.

Divorced spouses splitting custody of a pet is not unheard of, it happens regularly. The new legislature is also hoping to curb the ugly backdoor bargaining that often involved a family pet, since before this legislation, the Courts did not have jurisdiction to determine “custody” of a pet – even though litigants tried to incorporate such terms into their agreements.  Examining the best interests of the pet helps look for the right decision for everyone involved, and also legitimizes what people have been trying to do for years.

Are you in the middle of a battle for your furry best friend? Now you may have more of a fighting chance. For help with all your family law needs in New York, contact Sunshine Isaacson & Hecht, LLP today! We have the knowledge and experience that breeds success.